ITS Where State Govermments and Private Toll Roader Interests Meet 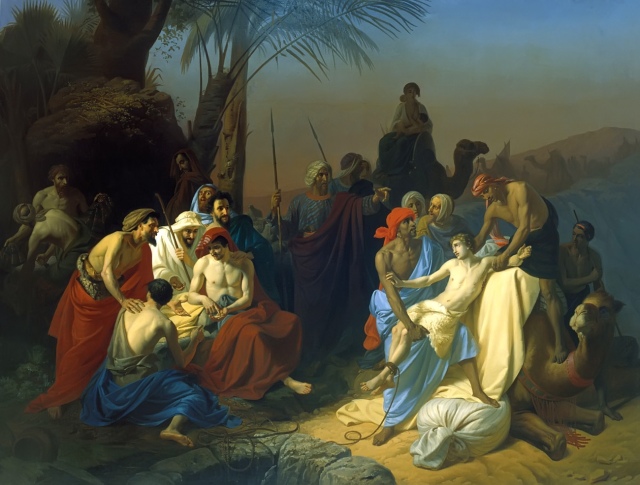 The ITS of Georgia, Intelligent Transportation Society of Georgia, is one big shopping mall of electrical contractors, computer firms, traffic controls companies, infrastructure companies, and toll road integration companies. If it were just those private interests in one trade association I would be somewhat anxious, but I am petrified with dread to see such governing organizations like GDOT(Georgia Department of Transportation, the Federal Highway Administration, GRTA(Georgia Regional Transportation Authority), the Federal Transit Administration, and various local county and city governments, who are claimed to be members.

The latest project on I-85 through Gwinnett county was given the go ahead in August by GDOT. World Fiber Technologies of Alpharetta, Georgia was awarded the contract to turn that section of road into a cash extorting panopticon. Again, GDOT and World Fiber just happen to be members of ITS of Georgia. Transcore, the usual suspect, is also a member of ITS Georgia. Why didn’t they get that job? I suppose local talent won out this time.

Do we really have state and local governments that deal at arms length with contractors? Why has Georgia state government signed onto an agenda with the federal government that consists of bribery – I mean transportation grants – without really talking about the issue with its citizens? This toll road agenda is not being pushed by the public. It is not a bottom to top solution. The toll road concept seems to be a diktat of the Feds with the high pressure sales techniques of private trade associations.

Here are some of the Georgia and local government officials, who maintain membership with ITS of Georgia:

I also have to ask, are government funds being used to pay membership fees to ITS of Georgia? And if this is so, is that a wise and ethical use of taxpayer money?